You Woman Group was founded in 1999.  It is a musical group composed of 3 members: 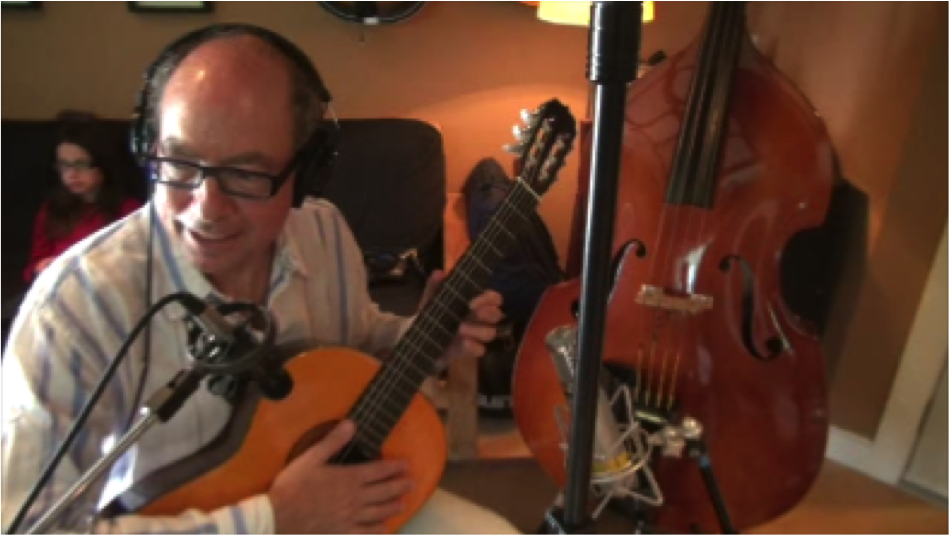 That’s me! University professor of statistics, musician, composer, I have been writing music for poems since the 1970s, mostly on the guitar.  This all started with my friend André de Wet’s book of short poems “And, finally, God made women”.  Many of these I set to music and used to sing them myself until I met the best singer in the world, Gurdeep Stephens, and after several performances we recorded our first CD “you, woman”, mostly consisting of Andrés poems but also several poems by well-known English authors such as William Blake and Olive Schreiner.  Although Gurdeep and her family left Europe to live in western Canada, we continued our collaboration and in 2014 our second CD was published, “Below the Surface”, with the title track being another André de Wet poem. The remainder of this CD consists of poems such as The Tyger by William Blake, the Rubayyat by Omar Khayyam, as well as many poems in French, Italian, Afrikaans and Greek.  The final track on this CD is a song that I wrote to raise awareness about sustainable and renewable energy , “Water, Wind, Sun and Sea”, sung by Gurdeep’s daughter Diya — we made a video clip of this song. 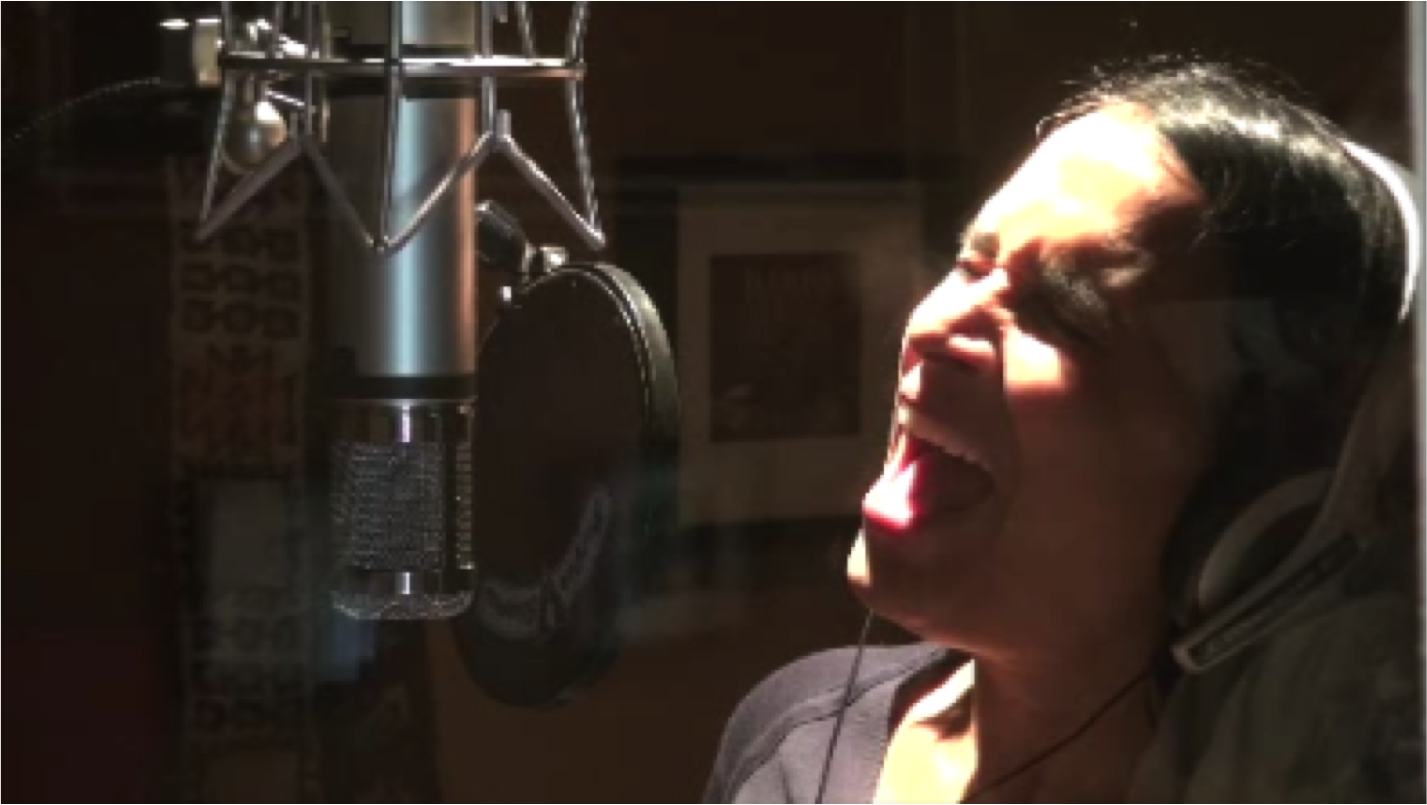 Gurdeep began singing professionally with Michael Greenacre in the 1990s and, after several concerts around Catalunya Spain, they recorded two CDs ‘you, woman’ poetry set to Michael’s beautiful award-winning strains, and The Globalsong Project’s ‘The Millennium Song’, also released as a video .  Gurdeep and Michael also inaugurated the International Workshop on Statistical Modelling in Barcelona in 2007, singing a set of Michael’s statistical songs, alternative lyrics to music of Duke Ellington and George Gershwin.  Apart from many other singing projects in Canada, Gurdeep recorded Michael’s ‘The SVD Song: It Had To Be U’ about a famous mathematical theorem,  with pianist Lisa Olive. Recently, also with Lisa Olive, she recorded Michael’s latest statistical song ‘The P-Value Song’, which won an award at the US Conference on Teaching Statistics. 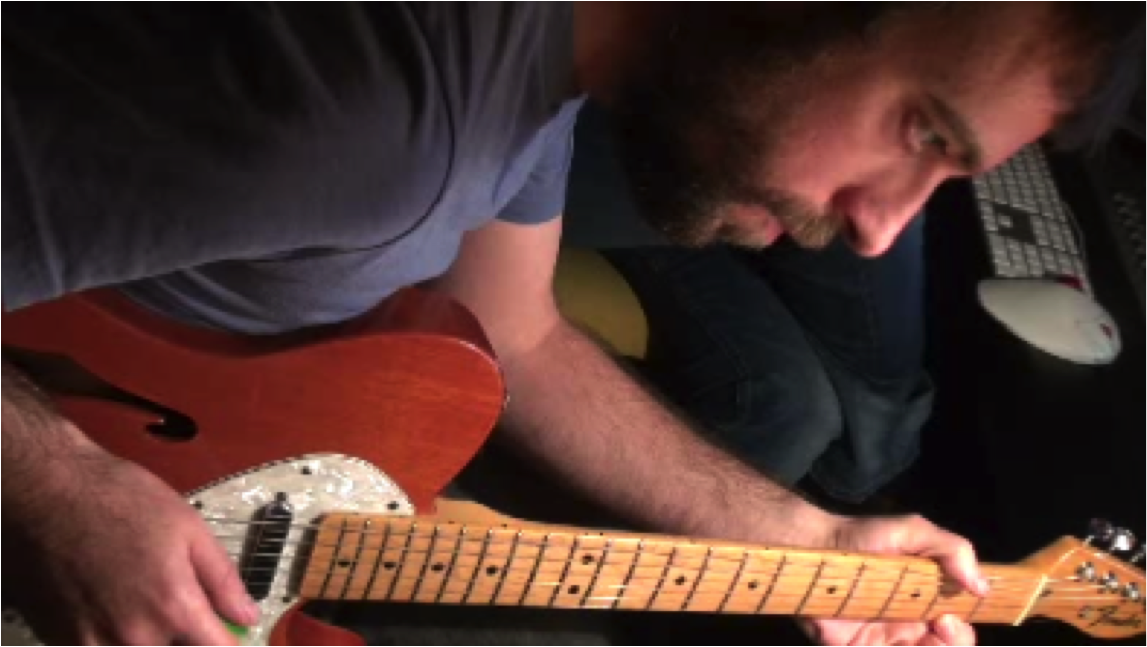 Santi Careta is a guitarist from the Barcelona music scene. He recorded many albums and performed as leader and as a sideman in different kinds of music styles, like jazz, free, funk, folklore and rock.

Santi Careta is a member of the electro-jazz band Astrio with which has recorded three albums and performed in big festivals in Spain, tours around Europe, Russia, China and TV shows, (best jazz group award 2008). And he also edited his second disc as leader with the German singer Juliane Heinemann, for the record label Fresh Sound New Talent. Recently he recorded a live album with the duo Black in Blue, and produced “The voice of the guitar”, one of the latest albums of the singer Celeste Alías, with whom he is touring as part of the bolero project Jazz Machine. During 2004, he studied in New York with Peter Bernstein and improvisation techniques with the saxophonists Bill McHenry and Mark Turner, thanks to a scholarship from the Catalan Government. He obtained the bachelor degree in ESMUC (Jazz conservatory of Barcelona). Presently he is teaching at the Conservatori del Liceu and is the director at the summer pedagogic festival Tallers Musicals d’Avinyó. 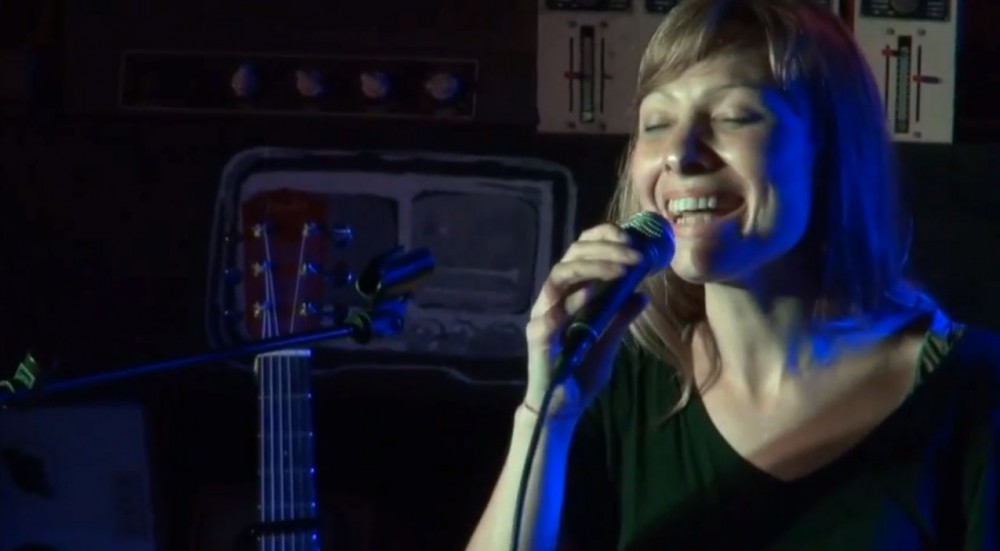 Karol Green, daughter of Michael Greenacre, is a singer and gospel choir conductor.  She has collaborated in musical projects of genres such as body percussion, neo-soul, world music, gospel, ska and African music, and has been a member of bands such as Tok, Gospel Five, Korokoko, Jambalaya, Shantytown and Banan Kalo. She also led her own gospel choir called Soul Choir.  She currently offers gigs of her own, singing to music that she generates live on her loopstation.

For the past 3 years, Karol has been conducting two choirs of approximately 100 people: Cor Gospel de Gràcia (Barcelona) and Gospelians de Girona.  They rehearse weekly and give regular fundraising concerts.  Along with a few of her singers she participated in a reality TV show “Oh Happy Day“, in which choirs competed over several episodes.

She and Santi Careta collaborate outside of youwomangroup, offering voice and guitar concerts, integrating a loopstation each. 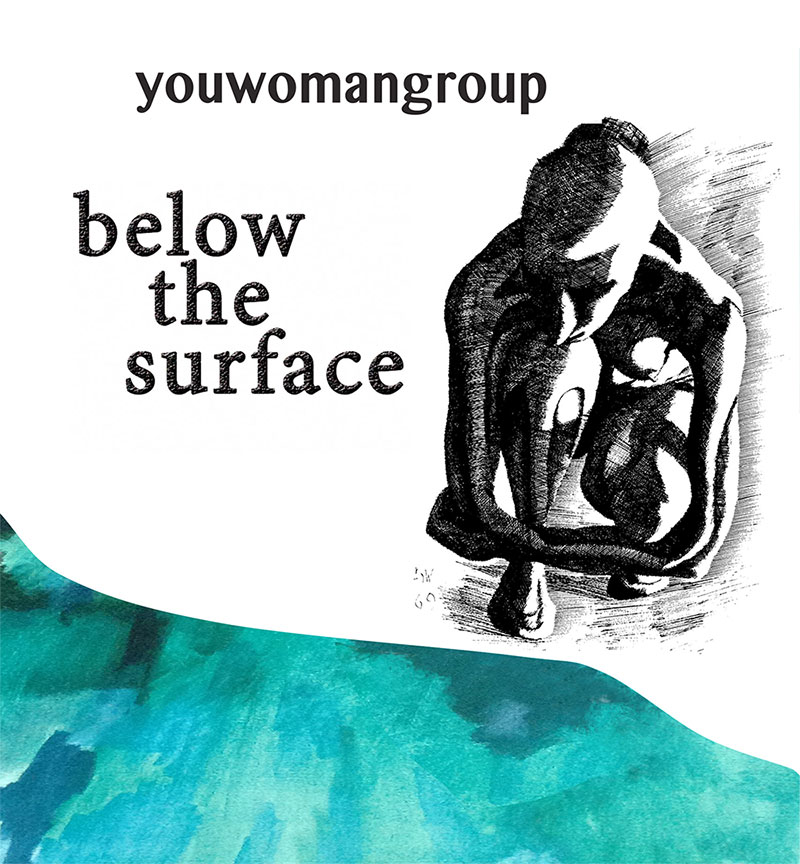 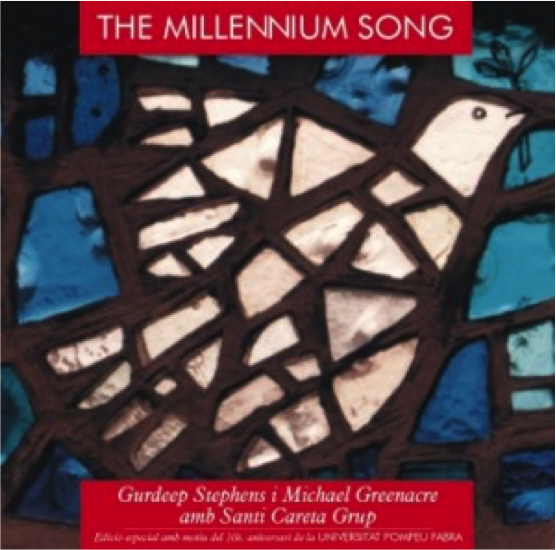 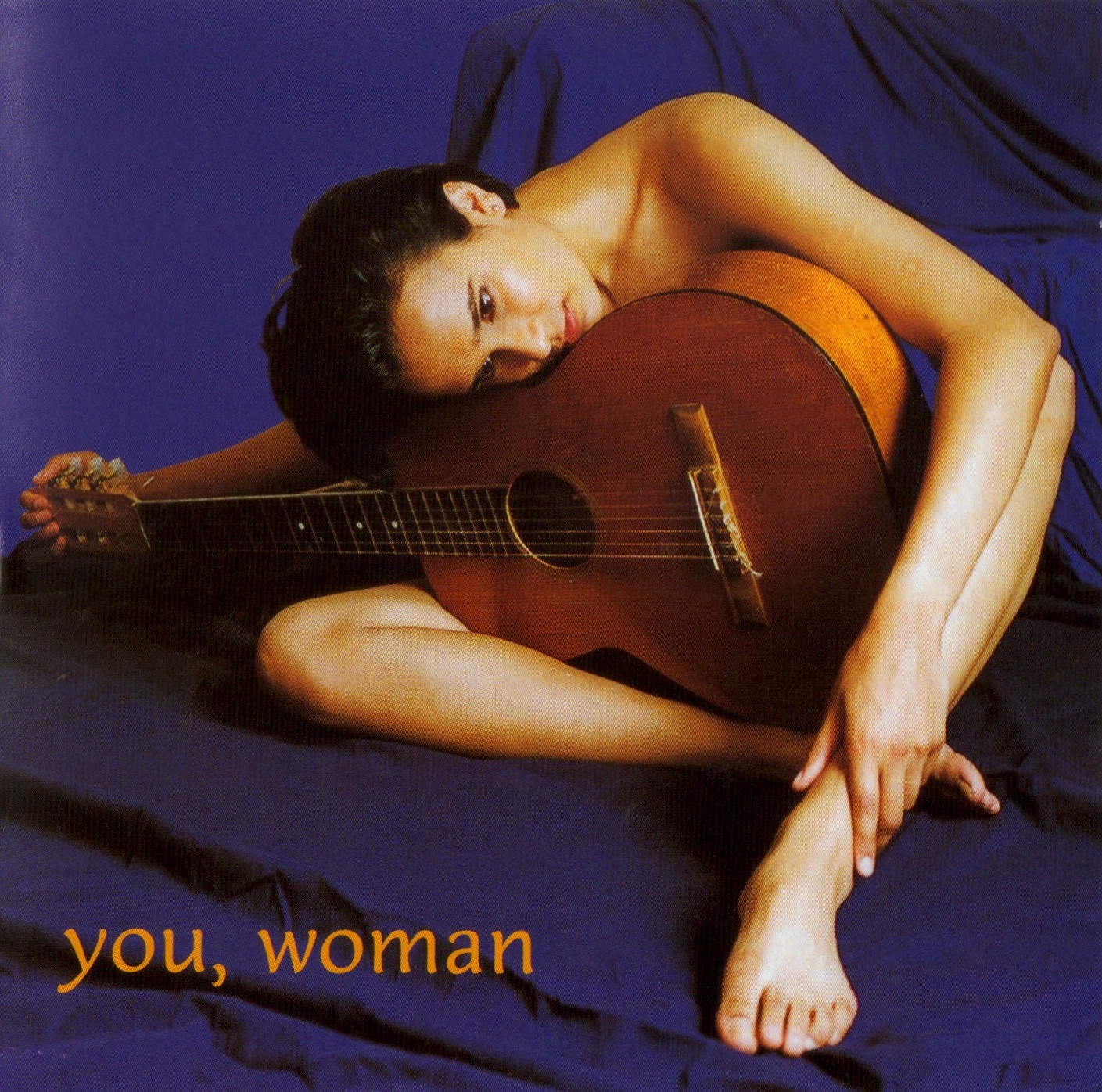 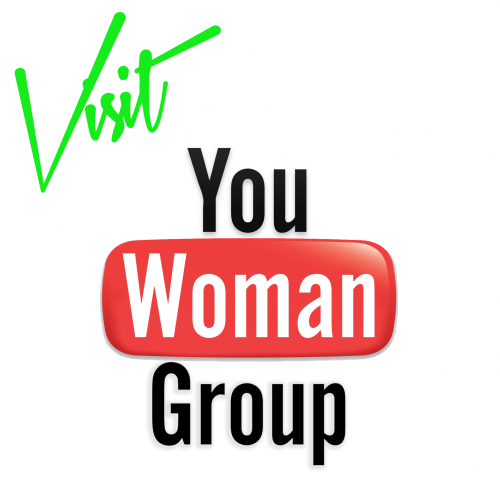 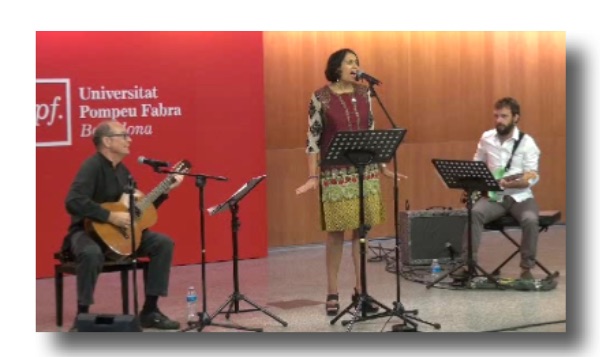