I have been living in Catalonia for the last 20 years, working at the Universitat Pompeu Fabra in Barcelona.  I am originally from Cape Town, South Africa, where I attended school at the South African College School (SACS) and graduated in Statistics and Mathematics at the University of Cape Town in 1970.  From 1971 to 1994 I was on the staff of the University of South Africa in Pretoria, and during this period I spent three years in Paris, where I eventually obtained my doctorate in 1978.  My academic interest is in the statistical field of multivariate data analysis, with special interest in the social and environmental sciences.  You can find all the information about my books and research articles in MY WORK.

I have been a musician since I started piano lessons at the age of five.  After eight years of classical training I followed classes with Charles Segal in Cape Town on syncopation and modern piano styles.  I played in several dance bands in those days and, when I moved to Pretoria, learned guitar and started to write music for poems, culminating in two CDs so far – see MY MUSIC for further information and some examples from these albums.  I have also played piano in hotels and restaurants in several countries, notably as resident pianist in The Posedonion Hotel, Spetse Island, Greece, and the Rica Hotel, Tromsø , Norway, and play regularly in Niu Nou Restaurant, Baga, Catalonia.  My academic and musical interests come together in several “statistical songs” that I have written. 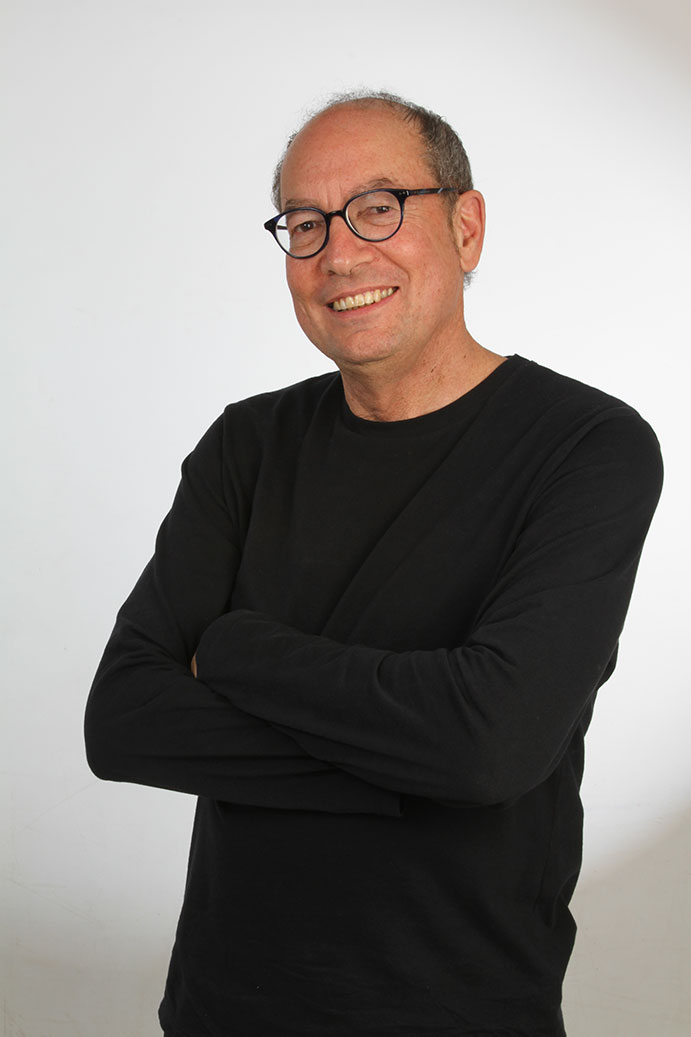